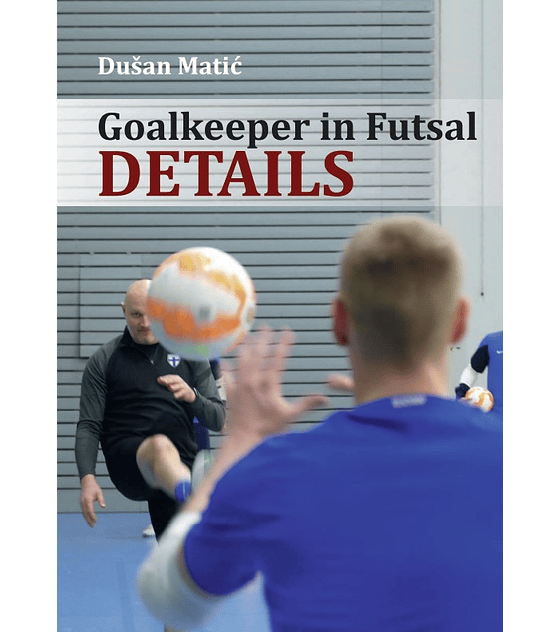 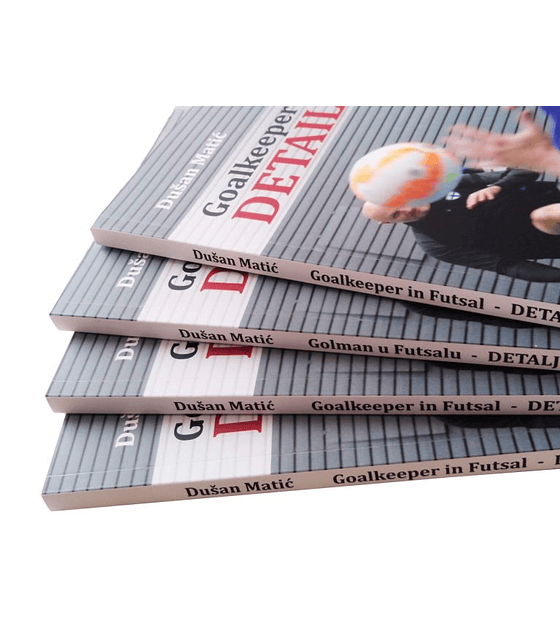 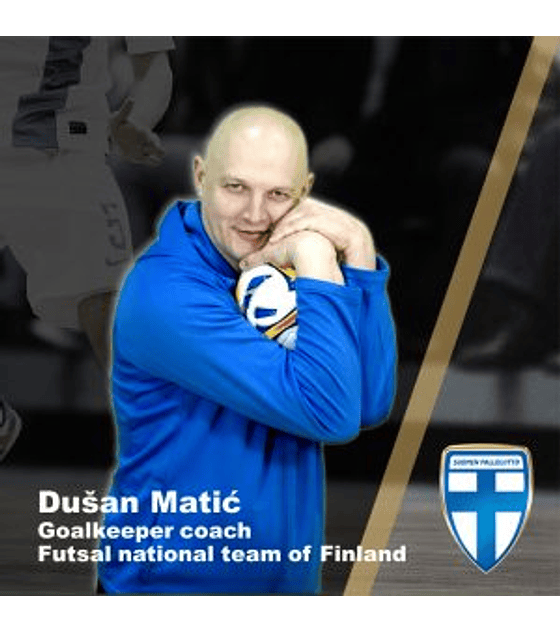 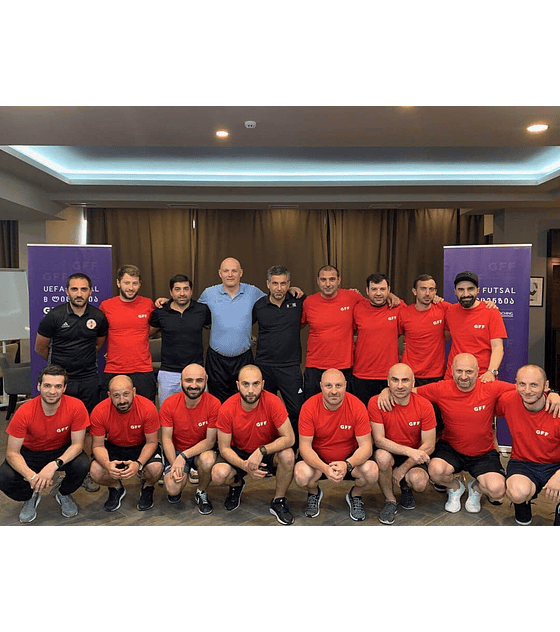 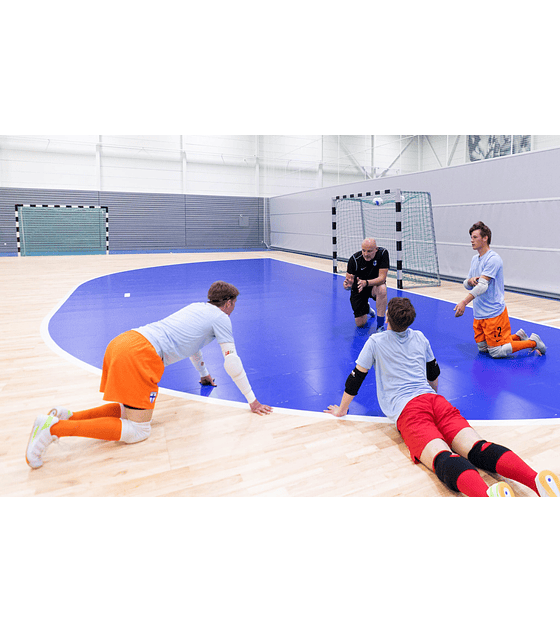 “Goalkeeper in Futsal – DETAILS” is the
second book of Dusan Matic intended for Goalkeepers, Goalkeeper coaches,
and team coaches. The book consists of 25 chapters and 165 pages.
It places special emphasis on details related to the goalkeeper’s role,
which includes not only work on training, but also the overall
management and monitoring of their development and impact on the team.
All this is supported by schemes and images that further explain certain
situations during the game.

Dusan Matic - Dusan Matic is a Professional Futsal Goalkeeper Coach, Assistant Coach, UEFA Futsal Instructor (2015 - present), Analyst and Consultant. He is currently Goalkeeper Coach and Assistant Coach of the Finnish Men's Futsal Team (2013 - present). Until now, he has trained hundreds of goalkeepers and their coaches and held many workshops, seminars and camps. With the Finnish national team, he won the Nordic Futsal Cup four times, once the Baltic Futsal Cup and the Futsal Week.